OTTAWA — The federal banking regulator is proposing a new stress test for all uninsured mortgages as part of efforts to tighten lending rules.

The Office of the Superintendent of Financial Institutions (OSFI) recommended the measure as part of draft changes that it has published for public consultations.
The change would mean that homebuyers who have a down payment of 20 per cent or more — and therefore don’t require mortgage insurance — will still face a stress test to see if they can handle their payments if interest rates rise.

The regulator also proposed Thursday expressly prohibiting co-lending arrangements that are designed or appear to be designed to circumvent regulatory requirements.

The suggestions follows a move by Ottawa last year to require that all insured mortgages undergo a stress test to determine if borrowers will be able to make their payments if circumstances change such as in the event of a job loss or interest rate hike.

Speculation is rampant that the Bank of Canada could raise its key interest rate target as early as next week.

If the central bank raises its key rate, the big banks are expected to raise their prime rates, a move that will increase the cost of variable rate mortgages and other loans tied to the benchmark rate.

OSFI said it expects to finalize its guidelines later this year. 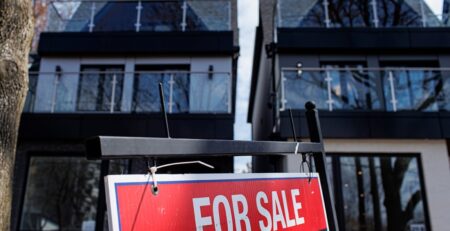 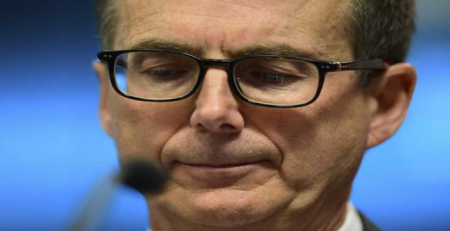