That’s according to the latest mortgage rate forecast from the B.C. Real Estate Association.

The cost of borrowing for a home is predicted to get a little cheaper this year.

“The average contract rate for 5-year mortgages has declined about 30 basis points from its peak in 2018, reaching 3.44 per cent in March,” the BCREA states in a two-page report. “Unfortunately, this still means a stress test rate of 5.44 per cent, even for the highest quality borrowers.”

However, the association points out that if five-year bond yields remain at the current level, “a 5-year qualifying rate of under 5 per cent should follow suit.”

The contract rate refers to the interest percentage listed on the face of a note or a bond.

The qualifying rate refers to a lender’s determination of what a borrower can afford. This takes into account a person’s income, debt obligations, utility, and living costs, as well as the amortization period and mortgage rate.

“While there is an outside chance of a rate cut from the Bank of Canada, our baseline is for the Bank to remain on hold for 2019,” the BCREA states. “Therefore, we are forecasting no change in the prime rate, from which variable rates are discounted.”

The BCREA predicts that the qualifying rate will rise to between 5.14 percent and 5.34 percent in 2020.

According to the Canada Mortgage and Housing Corporation, Metro Vancouver leads the country in the ratio of liabilities to annual income at 242 percent.

The mortgage debt-to-interest ratio in this region is 178 percent, which is three times the figure in St. John, New Brunswick, which has the lowest rate in the country.

In October 2017, the Office of the Superintendent of Financial Institutions announced that the minimum qualifying rate for uninsured mortgages to be the greater of two figures:

* the five-year benchmark rate published by the Bank of Canada;

* or the contractual mortgage rate plus two percent.

This meant that many homebuyers could not take out as large a mortgage, reducing the value of what they could afford to purchase.

That, in turn, is one of the factors cited in the monumental slowdown in the Metro Vancouver housing market in 2018.

The BCREA report questions whether these new mortgage stress-test rules can continue to apply to Canadians with more than 20 percent in home equity.

That’s because the association maintains that they “will be stress tested at a rate much higher than what we estimate as a long-run equilibrium mortgage rate”.

“Given the disruption caused in Canadian housing markets by the stress test at the presently lower rates, the stress test is not likely to be sustainable in the long-run as currently constituted,” the BCREA declares. 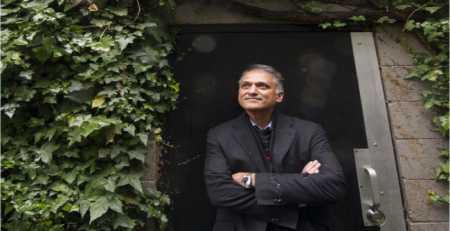 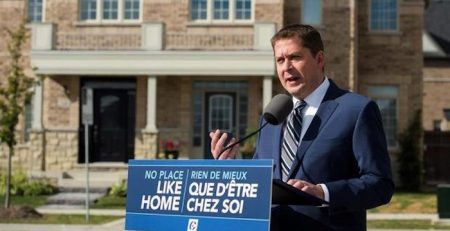