A new market report by Vancouver-based Dexter Realty shows that 2020 will finish with a bang.

Residential and land sales so far this year in the city of Vancouver exceed annual numbers for 2018 and 2019.

These are numbers from January to November 2020, and sales in December have yet to be counted.

The same picture is mirrored on a regional scale across areas covered by the Real Estate Board of Greater Vancouver (REBGV).

This means that any and all sales made in the month of December 2020 will be icing on the cake.

The Dexter Realty report was authored by Kevin Skipworth, managing broker, partner, and chief economist with the company.

“Those buying and selling have had more confidence in the real estate market than did the federal organization that insures mortgages in Canada – and true to form, the customer is always right!” the report stated.

That was a reference to the Canada Mortgage and Housing Corporation, which predicted on June 4, 2020 that average home prices could drop nine to 18 percent over the next year.

That was when CMHC announced that it is tightening lending standards.

The federal insurer reiterated its forecast on June 23 with the release of its outlook for the 2020 summer housing market.

The prospect of falling home prices apparently did not deter buyers.

Dexter Realty released its report on December 1, which shows that January to November 2020 home and land sales on east and west sides of Vancouver totaled 7,636.

The same is happening on a regional level.

According to the Dexter Realty report, January to November 2020 home and land sales in REBGV areas under the Real Estate Board of Greater Vancouver totaled 28,454.

December 2020 sales have yet to be accounted for. 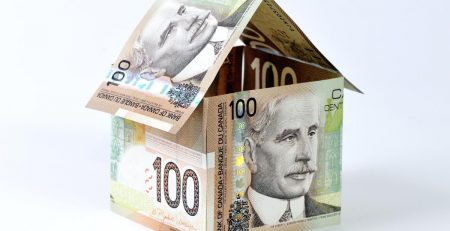 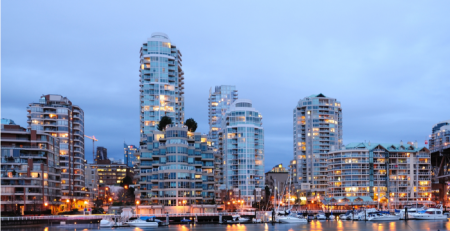 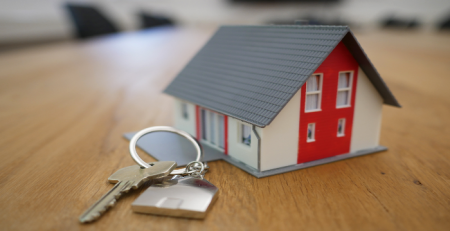 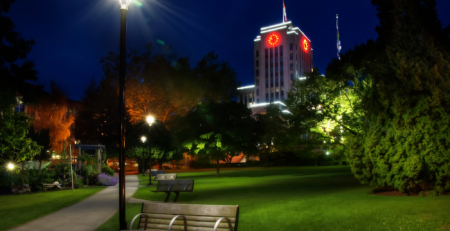 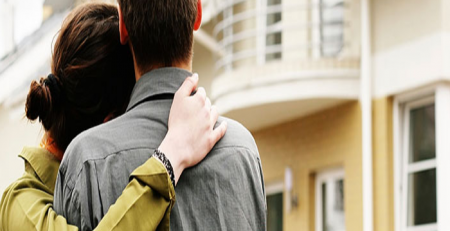 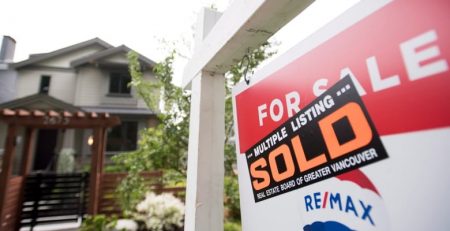