One year after the pandemic began, and despite initial worries, it turned out to be one of the real-estate industry’s best years.

“There are bidding wars on many homes throughout the Lower Mainland, on the Island, and even in the Kootenays,” says Rudy Nielsen, an industry veteran who owns Landcor Data Corporation, Niho Land & Cattle Company and LandQuest Realty Corp. “Realtors, mortgage brokers, mortgage lenders, have never been busier and are making a fortune.”

To put it in context, a banner year for the market was 2016. In 2016, February sales ranked the highest for that month’s total on record. That month saw a sales increase of 36.3 per cent from February 2015. The benchmark price of a house for February 2016 sat at $1,305,600. This past February, the benchmark price for a house went up 13.7 per cent from the year before, to $1,621,200 and residential property sales shot up 73.3 per cent over the previous February. The price jump is largely attributed to the lack of inventory, according to the Real Estate Board of Greater Vancouver, which released the stats. The low interest rate and pent-up demand also played a part.

Even Evan Siddall, president and chief executive of the Canada Mortgage and Housing Corporation, who has announced he will step down next month, had to acknowledge the error he made when, at the outset of the pandemic, he forecast house prices to fall by up to 18 per cent.

But the difference between the 2016 and 2021 market is that five years ago international buyers played a key role in driving the market, whereas local income earners are driving sales and prices in the current market. Initially the boost was in the detached house market, but now realtor Steve Saretsky says that the condo market is hot. As well, the investor is out there again, looking for deals.

“It’s likely to play ‘catch up’ over the next six months,” says Mr. Saretsky. “Investors are back, along with strong demand from first-time buyers. All local.”

But Canadians living overseas – called non-resident buyers – are eager to get in on the action too, says realtor Bryan Yan. And once they return, expect the market to get hotter.

Mr. Yan said he expects greater momentum once pandemic restrictions are lifted and non-resident buyers are able to buy in the Lower Mainland with greater ease. He has been in touch with interested buyers in Hong Kong who are waiting for the mandatory hotel quarantine to end. At the end of February, it became mandatory for international travellers to spend three days of their 14-day quarantine in a designated hotel at their own expense, which, depending on the hotel, can add up to around $2,000. It’s not the cost, but the idea of being forced to stay with others in quarantine that is turning buyers off, said Mr. Yan. Once that rule is lifted, he sees the market heating up.

“The kryptonite that is preventing prices from going up even further and higher is the mandatory hotel quarantine,” said Mr. Yan. “Once this quarantine is over, prices will surge even more. That money is going to come over from Hong Kong and from China, and from international travellers.”

Mr. Yan said political upheaval in Hong Kong is bringing Canadians living there back to Vancouver. He had clients return in January from 10 years spent abroad. Born in Hong Kong and raised in Vancouver, they had been living in Hong Kong for work. Concerned about China’s increasing aggression, the couple purchased a unit at the River District master-planned community. Mr. Yan found them a deal on a three-bedroom apartment that had been purchased as a presale but was never lived in. Sensing that it would get multiple offers, he encouraged them to put an offer in immediately, and they got the unit for $993,000. The previous owner had paid $946,000 plus taxes, so the buyers did well, says Mr. Yan. The couple has already moved in, and others will follow, he says.

“They are seeing their friends coming back here, that’s the sentiment I am seeing,” he said. “I am on standby right now, always talking to people in Hong Kong…They are buying site unseen. But once the hotel quarantine is over, prices are going to run, because they have money.”

Long-term, the Lower Mainland is a solid market because of increased demand, says Concert Properties president and chief executive officer, Brian McCauley. Concert Properties is a private real estate development company owned by 19 Canadian pension funds. It has five large-scale communities at various stages throughout the Lower Mainland, including the massive North Harbour community just getting underway in North Vancouver. The 12-acre site was rezoned as residential about eight years ago, he says. The first phase of the project, located on the shoreline at Fell Avenue and Harbourside Drive, launches in June. It will take about 12 years to build out the condos, townhomes and rental units, which will house around 1,000 people.

Mr. McCauley predicts the market will get back to a steady pace by summer, once pent-up demand has eased off. It won’t affect when they launch.

“We are confident that we will sell in this location. We likely won’t see the return of what we witnessed in 2016 and 2017 when the market was so frothy, every time something opened it was sold out in hours, if not days. We are not in that market today. We are seeing a reasonable recovery and strong pace of sales, but not the product flying off the shelf,” says Mr. McCauley.

The Bank of Canada hasn’t yet made a move to increase interest rates, but Elton Ash, regional director and executive vice president for Re/Max Western Canada, said the industry is getting the message that rates will go up likely sooner than expected. That too will have its impact, and he hopes that people aren’t caught out.

“The issue Bank of Canada is faced with is that real estate has led the growth in the GDP. So they are between a rock and a hard spot. They need to stimulate the economic growth that we experienced in 2020, but how do they do that and try to put some brakes on real estate? It’s impossible. So it’s a tough situation, but we are seeing the signaling that interest rates will start to move slowly in the interim.”

He agrees with Mr. Nielsen and Mr. McCauley that by summer the current buying spree should become more of a traditional cycle of market.

Mr. Ash, who’s worked in real estate for 40 years, said it worries him when he sees buyers who are willing to overpay due to the low rates. The mortgage qualification “stress test” that government introduced in order to protect buyers from over leveraging was a good thing, says Mr. Ash, who is based in Kelowna.

“I’ll be frank, I do get concerned when I see the kind of activity with multiple offers, even in Kelowna, with properties selling over list price.

“The mortgage stress test that came in wasn’t a necessarily bad thing. We would have liked as an industry to see perhaps a different application of it, but the theme of it, and the philosophy behind it was good. I think we need to continue that conservatism in the long run.

His main message to buyers is this:

“Don’t buy your principal residence with a speculator mindset. Always stay within your financial means, and then no matter what the economy does, you will be okay.” 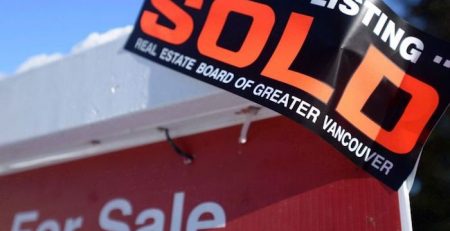 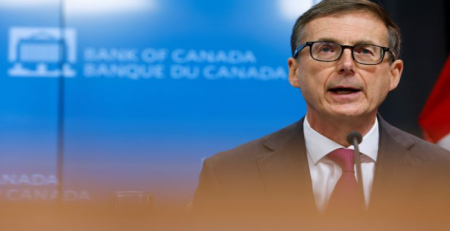 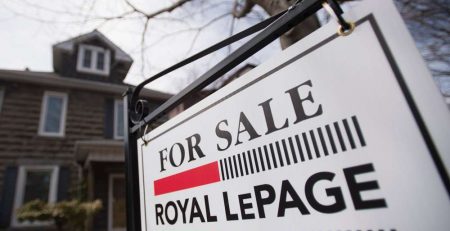 [Financial Post - February 4, 2019] Supporters of easing say the stress test should be flexible and adjusted to account... read more 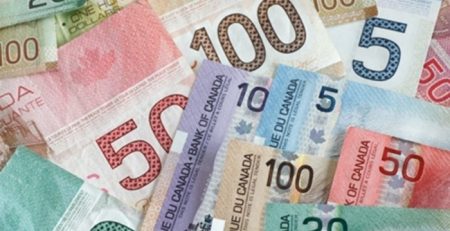 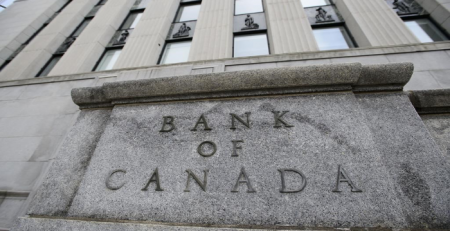