Homeowners in stratas fear proposed changes to laws around rental restrictions in strata complexes will make more work for councils and residents.

On Monday, Premier David Eby announced a plan to amend the Strata Property Act, limiting restrictions on renting in stratas, in a move designed to open up rental opportunities as the province continues to face a housing crisis.

The changes would “end all strata rental-restriction bylaws and limit age-restriction bylaws.” Some buildings currently only allow people aged 19 and up to live there — something Eby says creates challenges for people starting families.

Eby estimated that 2,900 strata units in B.C. are sitting empty, and said opening up just half of those to renters would help.

Homeowners in strata housing typically elect volunteer councils that are responsible for collecting strata fees, getting insurance, paying bills and enforcing strata bylaws, among other things.

While some people are applauding the plan, saying any step toward creating housing is a positive one, strata homeowners are worried that ending the restrictions will appeal to rental investors, who will bid against families trying to become homeowners.

“The prices are going to come up,” said Wendy Wall, president of the Vancouver Island Strata Owners Association.

Wall said she’s received a “flood” of emails from strata property owners and volunteer council members raising concerns that if investors buy strata properties, they’ll rent them out and be essentially uninvolved in the tenancy.

“When the landlord is not physically there, the tenants turn to the other owners, and that generally means the council. All of those day-to-day things end up coming to the council,” she told On The Island host Gregor Craigie.

“The consequences we face right now [with] the ban on rentals is that people who want to rent out a vacant condo can’t,” Eby said in response.

Tony Gioventu, executive director of the Condominium Home Owners Association of B.C. (CHOA), echoed Wall’s concerns that the move could encourage speculation, adding that the majority of the 300,000 stratas in B.C. are in buildings with fewer than 50 units.

“These aren’t 3,000 affordable units. Strata properties are costly to maintain, manage and purchase and they’re not going to be inexpensive and affordable units themselves.”

Gioventu said that data collected by CHOA showed buildings that have rental bylaws have an occupancy rate of 99 per cent, while buildings built since 2010 that allow rentals have occupancy rates of 75 to 80 per cent. 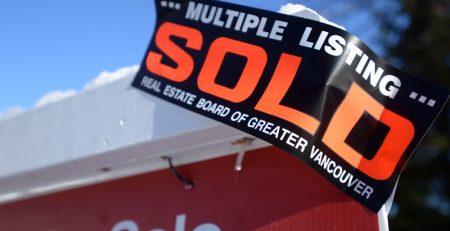 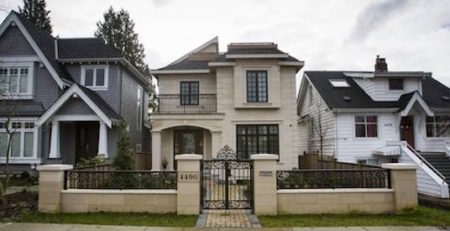