How principal-residence tax changes will affect every Canadian homeowner

Finance Minister Bill Morneau introduced tax changes that were aimed primarily at foreign investors in Canadian real estate to ensure they abide by our existing tax rules. But the changes also catch many Canadian residents who, in the past, have often inadvertently escaped paying tax on their principal residences.

The tax rules around principal residences are so complex that many Canadians simply don’t recognize when they might owe tax when they sell a property. Many have assumed that every sale of a residence is always tax-free thanks to the principal-residence exemption (PRE). And the taxman has not required Canadians to report the sale of a principal residence if the PRE will shelter the full gain from tax. The result has been that many have sold residences, have not reported the sale, have paid no tax, even in situations where tax should have been owing. These dispositions have gone largely undetected by the taxman. That’s changing.

Consider an example. William purchased a home in the year 2000. In 2004, he purchased a cottage. In 2010, he sold his city home for a profit and purchased a new one. Then, in 2014, he sold the cottage for a profit. He didn’t report the sale of the city home in 2010 because the PRE sheltered the full capital gain from tax. No problem. Nor did he report the sale of his cottage in 2014 because he correctly understood that a cottage can also generally qualify as a principal residence. The problem? William believed the cottage sale was also tax-free, thanks to the PRE – but it wasn’t.

As for the cottage, he was not entitled to designate it as his principal residence for the years 2004 to 2010, because those years were already spoken for. He had already “used up” those years on his city home. The result is that part of the gain on his cottage is taxable. He was required to file Form T2091 and report the cottage sale on Schedule 3 of his tax return. He should have paid some tax.

Like William, many Canadians don’t understand how these rules work and have inadvertently, in the past, escaped tax on the sale of all properties they might have owned. Under the new rules, the CRA will have the information it needs to figure out whether tax might be owing.

The new rules will require you to report every sale of a principal residence on your tax return, whether you owe tax or not. And this starts with dispositions in 2016. So, if you sold a home earlier this year, you’ll have to provide basic information (date of purchase, proceeds of disposition and a description of the property) on Schedule 3 when you file your 2016 tax return.

If you fail to report the sale of a residence in 2016 or later years, you won’t be entitled to the PRE. If you forget to designate a property as your principal residence in the year of sale (for 2016 and later years), you should ask CRA to amend your tax return for that year. CRA will often accept a late designation but penalties could apply (the penalty could be $100 for each complete month the designation is late, or $8,000, whichever is less).

The onus is going to be on you to understand the principal residence rules. And they can be complex. For example, even if you haven’t sold your residence, you might be deemed to have sold the place in certain situations (if you change all or part of your residence to or from a rental or business operation, as an example), which will require you to report to CRA just the same.

If you haven’t been closely tracking the cost of all capital improvements that you make to your residence, you’ll want to do this going forward. Keep your receipts and invoices. These will increase the adjusted cost base (ACB) of your property and could save you tax later if it turns out you can’t fully shelter any gains on your property using the PRE. 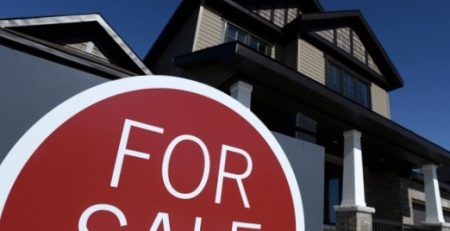 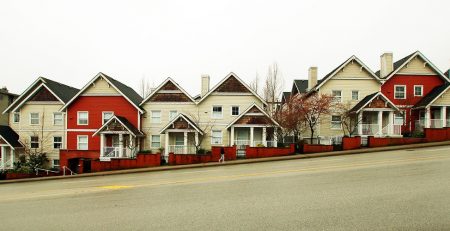