The provincial government is reviewing the foreign buyers’ tax in the Vancouver area and the interest-free loan program to first-time homebuyers to determine whether they have been effective in improving affordability, the province’s new housing minister says.

In an interview Monday, Selina Robinson said she and provincial Finance Minister Carole James will go over real estate transaction data in an effort to decide whether such measures should be kept, revised or scrapped altogether.

“I don’t know that we have any plans to eliminate it,” Robinson said of the 15 per cent foreign buyers’ levy, nearly a year after the previous Liberal government introduced it for Metro Vancouver.

“There’s certainly enough data that would help us to understand its value, and so, we have to look at that data.”

Robinson said she understands the tax had some impact early on, but that is starting to slip away.

From June 10 until Aug. 1, 2016 — one day before the tax took effect — 13.2 per cent of all property transfer transactions in Metro Vancouver involved foreign buyers, according to data from the B.C. Finance Ministry. From Aug. 2, 2016, until the end of last year, that figure fell to 2.6 per cent.

In the months after the tax, there were signs of cooling in Vancouver’s housing market, with the number of transactions falling. However, there have been signs that the market may be rebounding, as prices continue to creep up.

The Multiple Listing Service composite benchmark price for all properties in Metro Vancouver was $998,700 in June, an increase of 7.9 per cent from the same month last year, according to the Greater Vancouver Real Estate Board.

Tsur Somerville, the director of the University of British Columbia Centre for Urban Economics and Real Estate, said the tax may have dampened foreign interest in a city where housing prices are among the most expensive in North America.

But another possibility is that some foreign buyers are not self-identifying as such or have shifted to purchasing properties, such as pre-sale condominiums, that aren’t covered by the tax, he said.

The foreign buyers’ tax was a contentious move that angered some groups and prompted a class-action lawsuit that is now awaiting its certification hearing in early November.

The claim’s lead plaintiff is Jing Li, a Chinese citizen residing in Burnaby,who found the $559,000 property she purchased in July would suddenly be subject to an additional $83,850 in taxes after the government announced the tax as her property’s completion date was after August 2.

The proposed suit alleges the tax is unconstitutional. Robinson was unable to comment on whether her party would fight the action in court.

Before they won the May election, the NDP promised to bring in an annual two per cent tax on vacant properties, but Robinson said that too is under review.

Andrey Pavlov, a professor who specializes in real estate finance at Simon Fraser University in Burnaby, said he hopes the government implements policies that would ease development restrictions to increase housing supply.

“Unless we can increase supply, we can tax people at any rate we want,” Pavlov said.

“It’s not going to make any difference because we just don’t have enough units.” 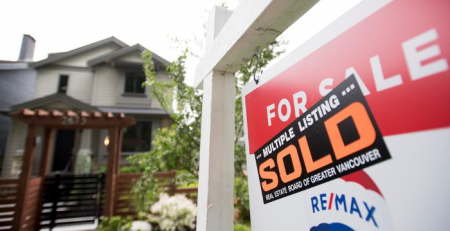 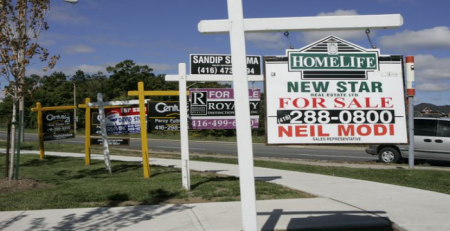 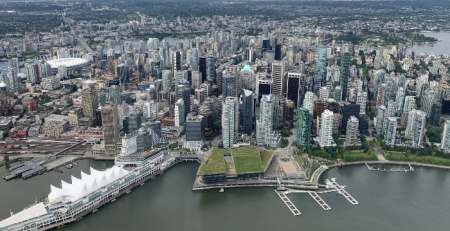 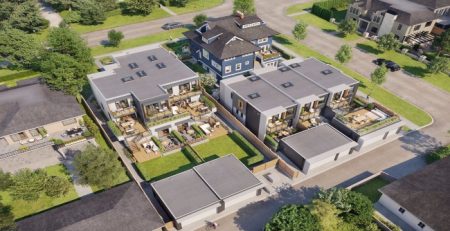