Eight years ago, JDL Homes, worked on a Kitsilano project where the clients asked for an Infilled to be built on the same property as their character house. (Infills can also be known as coach houses; they are different than lane ways because they can have their own legal title, and thus can be sold separately from the main homes.)

The clients wanted a space to be available for their adult children to live at various transition points in life, whether it be finishing post-secondary or saving up to buy homes of their own.

“In many cases, the parents have paid off their property or built up a tremendous amount of equity, and are wondering how to help the next generation,” he explains. “We can design something that gives them a range of options.”

The first step is to check into the applicable zoning for the property in question. Some areas might allow as many as four legal entities on one site, while in other neighbourhoods, the limit might be a single-family home with a basement suite and a laneway. There’s room to think outside the box and to plan ahead for the future.

For instance, JDL built a duplex with walkout suites on both halves, to provide rental income for two sisters living on either side of each other. Down the road, the suites could work for parents to age in place, or for grown children of their own to live. In another duplex – for two brothers – a common corridor had doors that could be opened up to function as a large central space for holiday gatherings. When it wasn’t needed, the doors could be closed off to provide privacy.

While going through the design process, Langford says it’s important to plan and document how all of the infrastructure components — plumbing, heating, wiring, fire stops, etc. — are mapped through the house. The preference is to try and isolate mechanical systems to each individual unit to limit ripple effects if an issue should arise. That means designated water systems, as well as a water shut-off for each unit. Electric baseboard heaters are seeing a resurgence in popularity, while small heat pumps and mini-ductless HVAC units that do both heating and cooling are options as well.

If there is some groundwork being laid for future renovations,  try to avoid routing important stuff through walls that might later be taken down. You can also route sanitary, water and sewer services through one side of the property to keep an area clear for a secondary structure to be built later.

Planning for common spaces isn’t just about interiors; consider the outside as well.

“With one project for a multi-generational family, we built a courtyard between the house and infill with a fire pit and some lighting,” he says. “You can also add in some clever gardening and hedging to have some separation, especially if at some point one of the units might be sold off.”

Beyond the basics, there are some ‘nice-to-haves’ that work well for homes containing more than one family. Additional soundproofing would likely be appreciated by all, if one can afford the cost for sound-rated drywall, mineral wool insulation, and ‘res bar’ vibration-absorbing steel channels on joists. A little skim coat of concrete would also do wonders. A double layer of Tyvek could help limit transfer of smells between different spaces.

Bigger kitchens in the main home are also nice to have as a gathering spot for the entire family to get together, or to act as a common kitchen. That could mean extra storage for dry goods, a wok/spice kitchen add-on, and full-size appliances. Double dishwashers would probably also go over well.

The one thing his clients don’t seem to worry about in a multi-generational living situation? Parking.

“This doesn’t come up as a priority in planning, especially since they tend to have properties in areas that are well served by transit and car co-ops,” says Langford. “So I wouldn’t even be worried about it from a resale perspective. That mindset of car dominance is diminishing.” 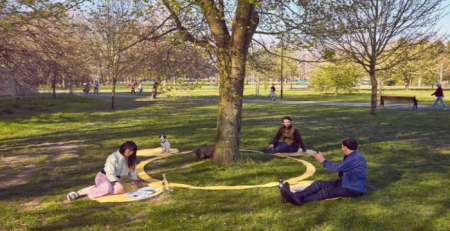 Physical distancing is changing how we use our homes, backyards and public spaces. Designers are taking note 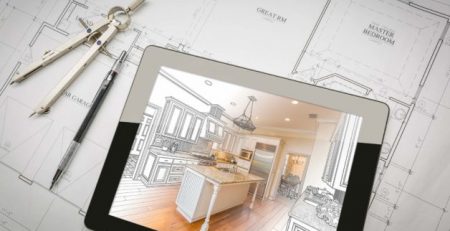 Remodel vs. Renovation: What’s the Difference? 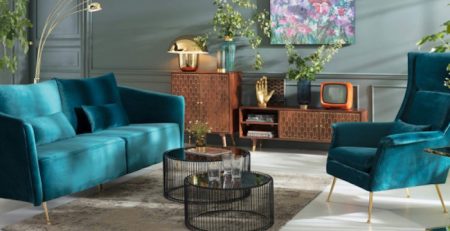 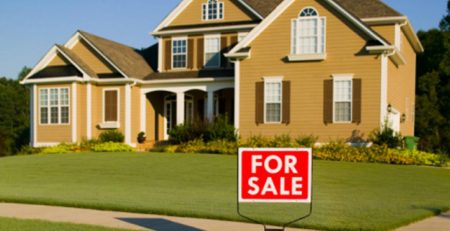 10 Best-Kept Secrets for Selling Your Home 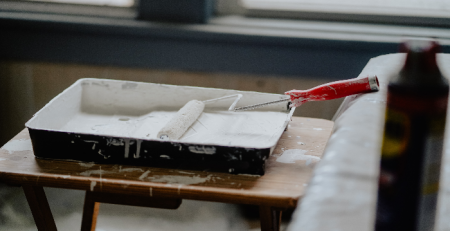 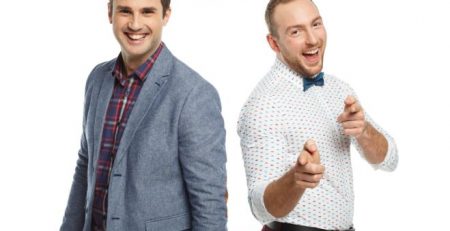 BC Home + Garden Show: Find everything you need to know for your next big project 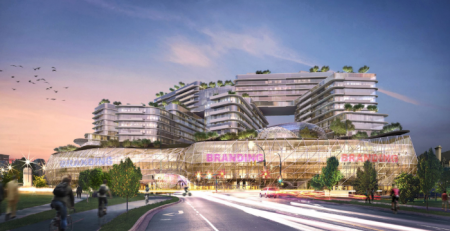 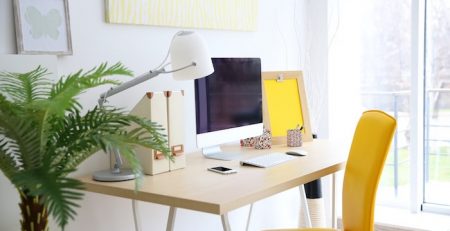